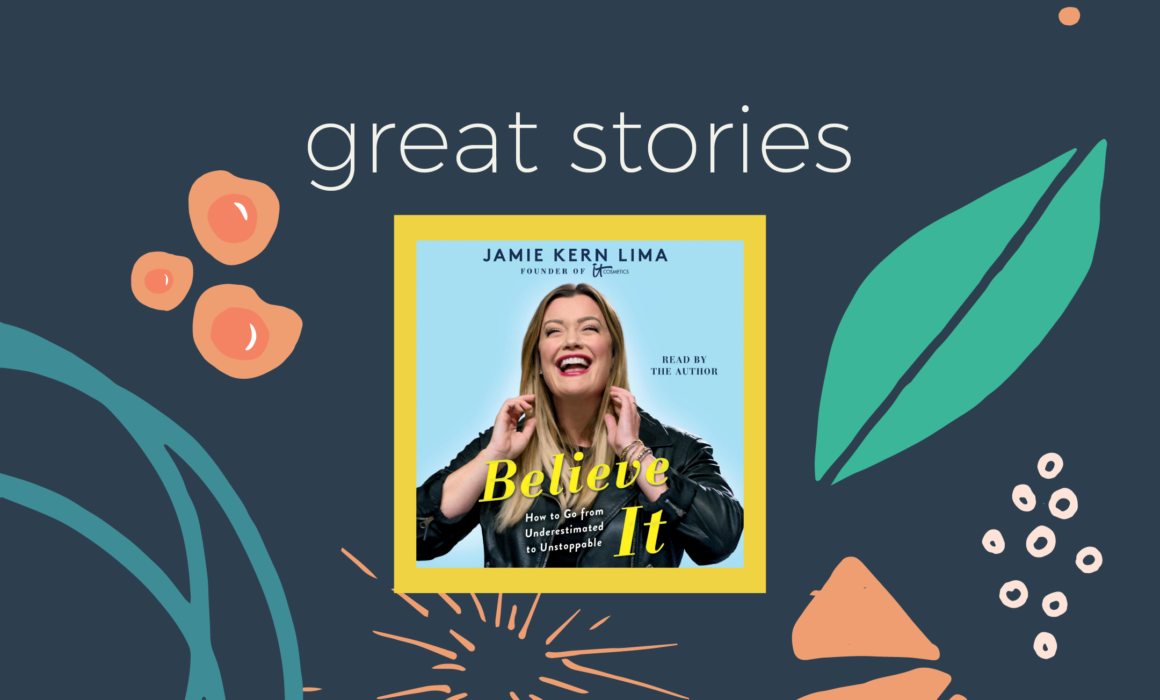 I love to read about successful women entrepreneurs.

Jamie Kern Lima was the owner of ‘it cosmetics’. She sold this company for over a 1 billion dollars to makeup giant L’Oréal. You would think that is the whole story – because really, who does that? But the story instead is about the grit it takes and the self-doubt that needed to be conquered before she could trust herself.

This book is a quick read and reads like a conversation. By the end of it, I felt like I had just had coffee with a friend! Her level of honesty and vulnerability about herself, her family, and her business is a refreshing change.

Here are a few lessons and aha moments I had while reading:

If you need a good sit down with a motivating and purpose-driven friend who tells it like it is, then this is the book you want to read next.

*This is an unsolicited review. There are no incentives attached to this.